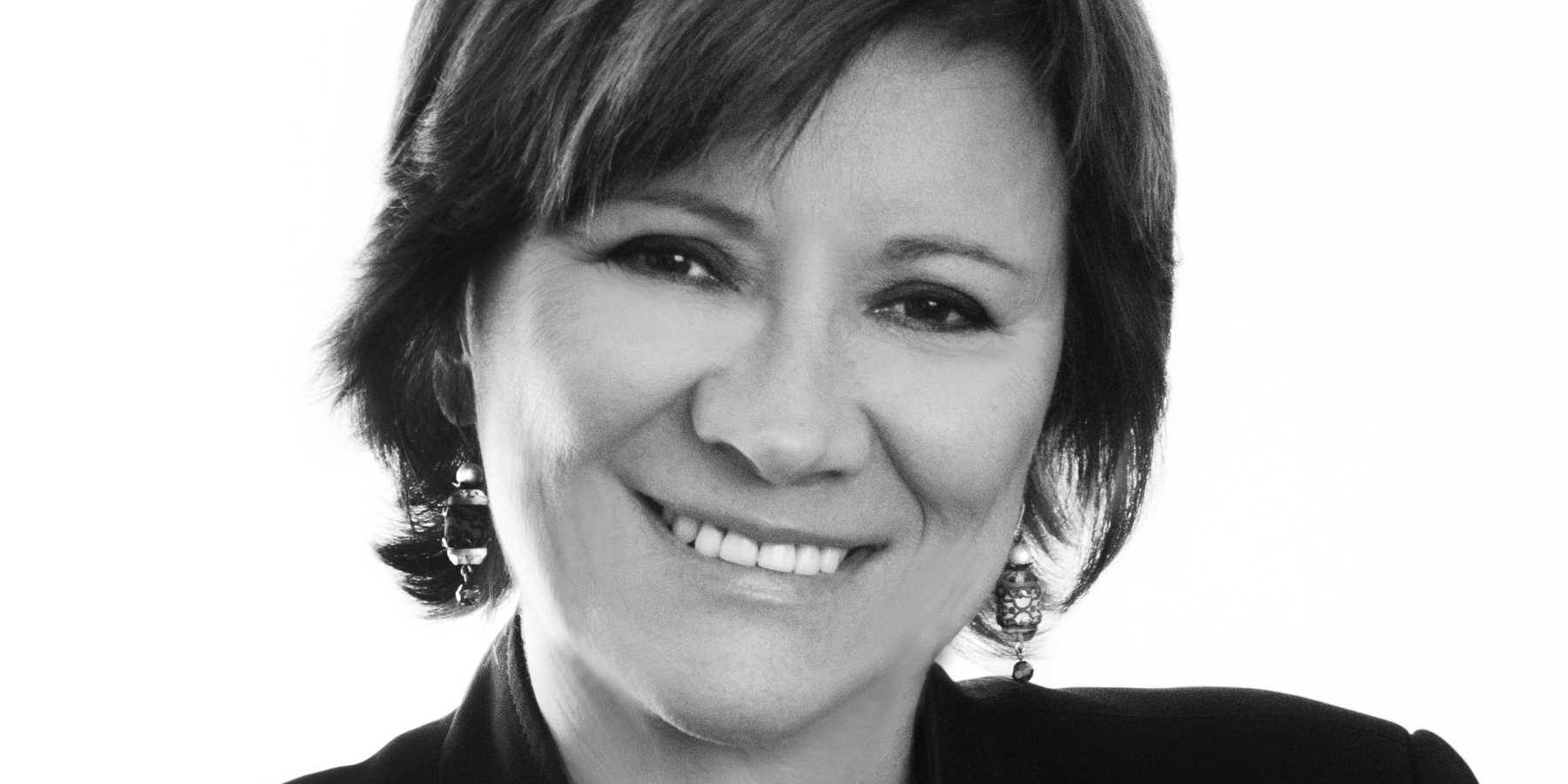 Nativel Preciado began as a journalist in “Madrid’s newspaper”. She has worked in multiple media, radio and television programs. She was a parliamentary chronicler during the transition. Some of her works related to that political stage have been published, for example Memoria de la Transición (1996) and Los cronistas de la Constitución (2004). She is the author of fifteen essays and novels. She is currently a lecturer, participates in literary contests and is a jury of numerous awards. She is a columnist for the weekly newspaper Tiempo and collaborates with InfoLibre and several television programs (Los Desayunos de TVE, Al Rojo Vivo andLa Sexta Noche).