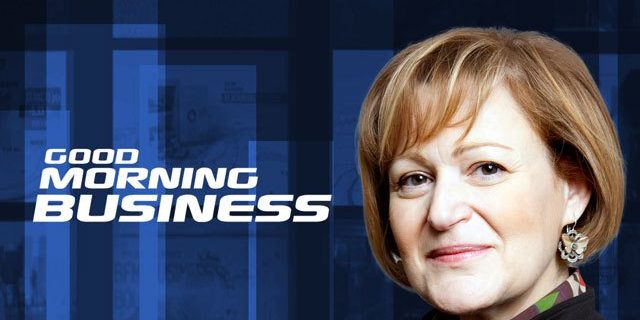 Feminin Pluriel Genève welcomes you at its next lunch which will be chaired by Valerie Plagnol, Economist, Consultant in Strategy, former Research Director of Credit Suisse Private Banking. Valerie will talk about the major issues of the second semester. She will also share her international and ecclectic route, which led her from public affairs to private bank and journalism. The debate will be moderated by Nicolette de Joncaire, Chief Editor of Work, the magazine about women in business.

Valerie Plagnol has chaired since 2012 the Société d’Economie Politique.
After a career at Nomura Securities in Tokyo, Credit Suisse First Boston in London, HSBC France (CCF) and Crédit Mutuel-CIC, she became Director of International Search at Credit Suisse Private Banking.
Economic Advisor to the Prime Minister Francois Fillon 2006 to 2010, she is a member of the Conference of Business Economists in Washington. Appointed by the President of the Senate, she joined in 2015 the French High Council of Public Finance.
Graduated from Sciences-Po Paris and Keio University in Tokyo, she speaks fluent Japanese. She just completed an Executive MBA at HEC in “business digitalization.”  As a BFM business columnist, she is a regular contributor to the public debate in the media.