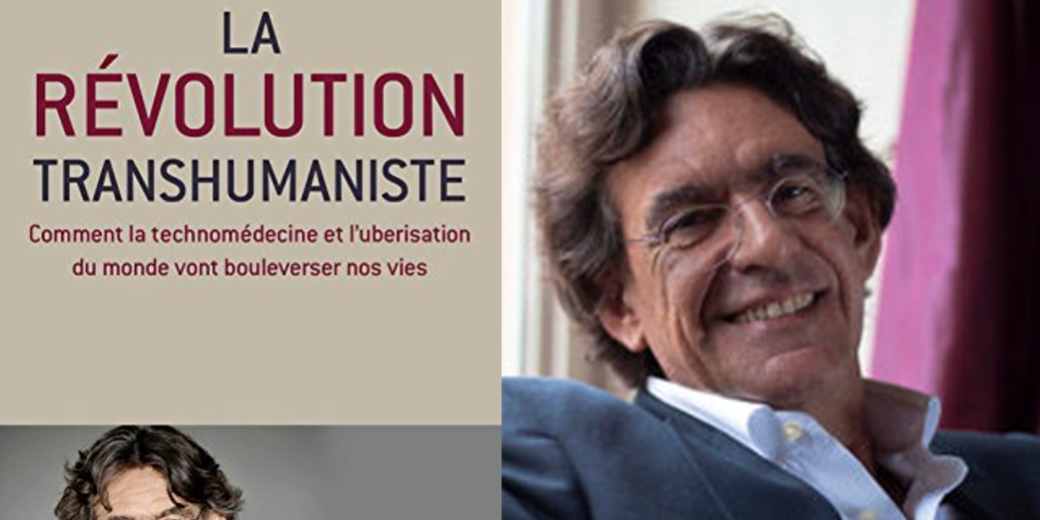 Luc Ferry is an author of Philosophy and Political Science and a Doctor of State in Political Science. He is the author of a number of highly successful works, including “La Pensée en 68” in 1985, published in collaboration with Alain Renault. His books are translated in over 30 countries. From 2002 to 2004 he was Minister of Youth, National Education and Research in the two governments of Jean-Pierre Raffarin. He is also a columnist for Le Figaro and Radio Classique, honorary chairman of the scientific committee of the Ecole Polytechnique d’Assurance (EPA) on digital and big data, and finally Chairman of the Conseil d’analyse de la Société created In July 2004.