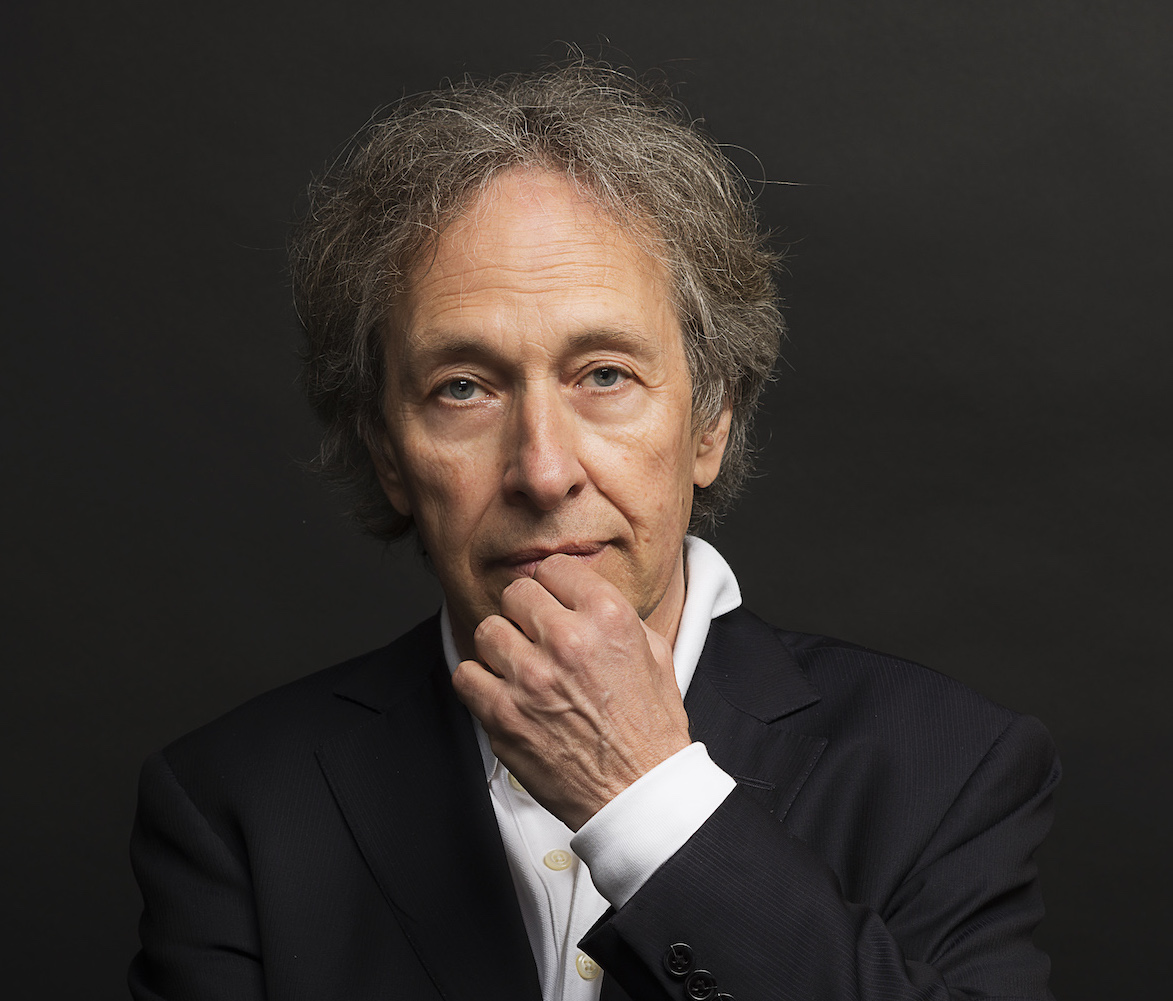 Graduated from a master’s degree in philosophy under the direction of Roland Barthes in 1975, he also earned a doctorate in letters and teaches in the United States and Paris, in parallel with his literary activities. Author of numerous novels and theoretical and critical essays, he has obtained various literary prizes such as the Prix Médicis in 1995, the Prix Renaudot in 1997 and the Montaigne Prize in 2007. His work is translated in some thirty countries, like « Lune de Fiel “- Seuil, 1981 (adapted to the cinema by Roman Polanski) and” L’Euphorie perpétuelle: Essais sur le devoir de bonheur  “- Grasser, 2000. 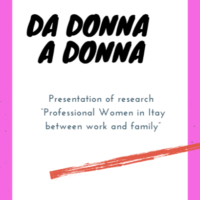 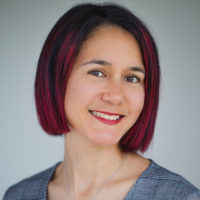 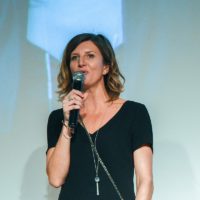 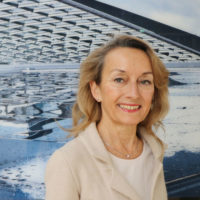 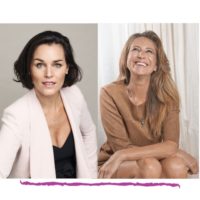 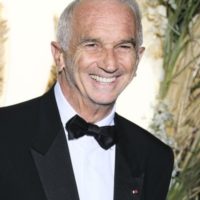 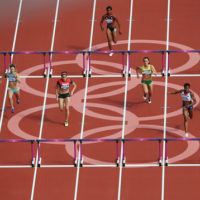 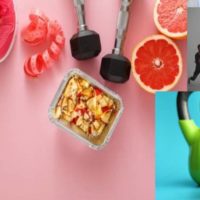