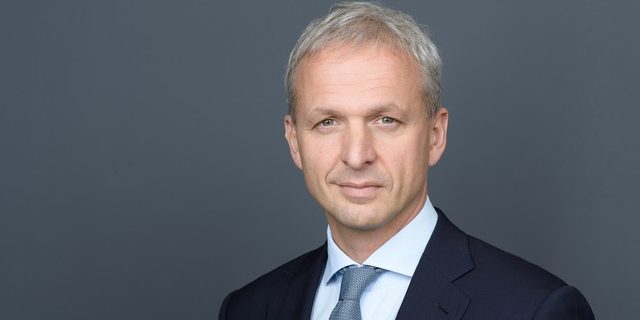 What skills will be essential in the future of business?

How can women leverage these skills to be successful in their career and manage change?

To discuss these crucial questions, Feminin Pluriel Zürich is happy to welcome Grégoire Poux Guillaume, Chief Executive Officer of Sulzer, the Swiss industrial pioneer founded in 1834. Grégoire is a leader of global businesses, with a track record in energy and infrastructure related products, systems and services.

Grégoire was appointed CEO of Sulzer in 2015. He joined from General Electric, where he had been named CEO of GE Grid Solutions upon the closing of GE’s takeover of Alstom’s energy businesses.
Previously, he was Executive Vice President of Alstom Group, member of the Executive Committee and served as President and CEO of Alstom Grid (2011 – 2015). From 2009 to 2011, he was a Senior Managing Director at CVC Capital Partners.
Prior to this, he held various positions with Alstom Group (2003 – 2008), in technology venture capital with Softbank and in consulting with McKinsey & Company. Grégoire started his career in Exploration and Production with Total (1993 – 1997).
His Educational background include MBA, Harvard Business School, USA and Master of Science, Mechanical Engineering, Ecole Centrale Paris, France
Share this post
Share on FacebookShare on Facebook Share on LinkedInShare on LinkedIn Share on WhatsAppShare on WhatsApp
Go to Top