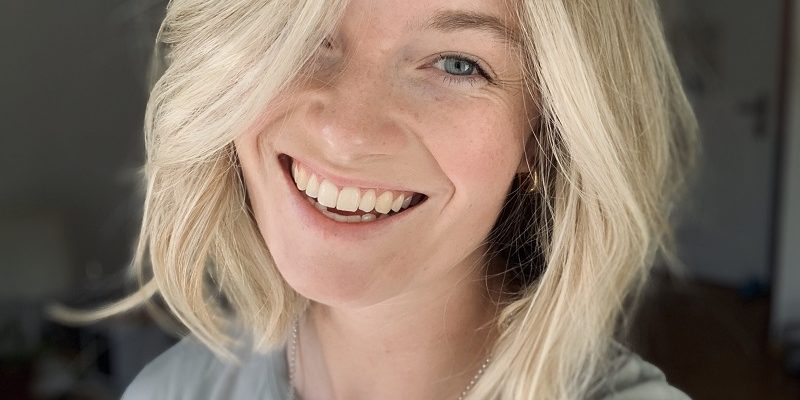 When our values are threatened, we have a choice. Stay quiet, or speak up. Ruth Wood has experienced this first hand, starting a national conversation in Switzerland about equality in sport, boys’ clubs, and power networks. It takes guts. It takes time. And yes, it does have an impact – in more ways than you might expect. Join her as she breaks down the psychological impact of the decision to stand up: the doubts, the fears, the self-preservation instinct, the adrenaline. But also the realisation that people don’t want you to fail, the leadership experience, the gratitude. Standing up is a journey, and it can (and should) become a habit.
Ruth is leading Product Marketing at Beekeeper, one of Europe’s most successful scale-ups. She built a name for herself as a woman who speaks her mind, motivates and inspires those around her, and creates progress and change both in work and outside of it. She cares deeply about unlocking the potential of others and creating a space for authenticity and real talk. She grew up in the UK, studied Modern and Medieval Languages at Cambridge, and moved to Switzerland on her own aged just 22. Since then, she has worked in M&A strategy consulting, secured a national championships title in rowing, and helped Beekeeper to scale its operations.
Share this post
Share on FacebookShare on Facebook Share on LinkedInShare on LinkedIn Share on WhatsAppShare on WhatsApp
Go to Top