FP Global Talk: What do we learn from Lebanese women in times of crisis by Caroline Torbey – March 16 at 1:00 PM 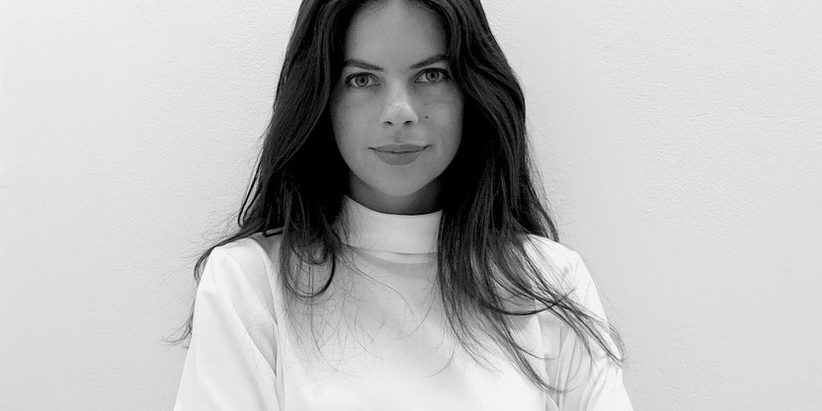 Through this conference, I will try to define the various roles that women have had and still hold, unshakeable pillars, in the Lebanese revolution which began on October 17, 2019 and which is still not over. I will also discuss their ability to overcome crisis (Beirut Blast) through various means and their willingness to always move forward without ever being defeated. I would like to honor womens’ courage and “resilience” in this crucial period of crises that the Country of the Cedar is going through.

With a French mother of Vietnamese-German origin and a Lebanese father, I was born in France in 1988. After a childhood and adolescence spent in Douala, Cameroon, I moved to Beirut where my family settled. With a degree in Political Science, I embarked on a public relations career which took me to Paris, Dubai and Beirut where I worked in the fashion luxury sector for a few years.

In 2017, I start a great adventure, a tribute to the land of the Cedar that I love so much, and publish a children’s series of three illustrated books on Lebanese proverbs entitled: Dessine-moi un proverbe, les proverbes libanais racontés à nos enfants. In March 2019, I won the first prize of the Trophée des Français de l’Étranger, AEFE category, thanks to this trilogy. In April 2020, I won the “Concours de la Nouvelle George Sand” price.

In parallel with my career, I regularly publish in the French-speaking Lebanese press and my commitment is directed towards the status of women in Lebanon as well as the right to education for all.