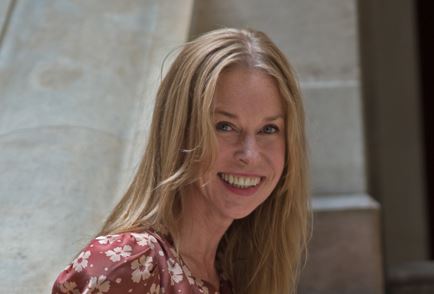 Natalia Tsarkova first understood the power of media when, as a little girl in Latvia, she saw Michael Jackson’s “Billy Jean” video on TV. She credits that “aha” moment for giving her an impulse to apply to Harvard years later , and to become the first student from the former Soviet block to be accepted at an Ivy League school.

In 2005, with her partner Etienne Mirlesse, she went on to create Transmedia Communications – at the time a pioneer in the field of digital rights and video aggregation. Transmedia successfully provided lucrative content packages to telecoms across Europe, and built on this successful base to create the first 360 global live music TV/ VOD channel iConcerts –  now available in over 100 countries across the world.

Having successfully sold iConcerts to Canadian media group in 2014, Natalia took a short sabbatical to think of what she will do next and to direct an Arte documentary “Kings of the World” – an intimate portrait of the Gipsy Kings family and their world. This period of reflection allowed her to define the vision for her next start-up: Tribo.

Based on a ground-breaking patented technology, Tribo is a new generation social network and media platform. It provides organizers and event-goers with a powerful tool to better experience the event, and to connect to each other in a meaningful way. 18 months in the making, the platform is already used by Vebier Miusic Festival, Locarno Film Festival, Jumping Longines, Hublot Polo Gold Cup – and is now launching officially on the Swiss Digital Day.  Natalia is proud to have just joined auFeminin Pluriel and looks forward to sharing her experience with this powerful community of amazing women.